Converting a Baroque townhouse into a design hotel

Anyone who has embarked on converting a residence into a hotel in the capital city knows it is no mean feat. Hotels require services and modern amenities that old Valletta townhouses would never have imagined.

The mission is further aggravated by the fact that alterations are restricted, work methods too, and if the owner is keen on keeping the original building intact, that means the job is even harder. This was certainly the case for 89, Old Bakery Street, Valletta, where the rationale was to retain and regenerate as much as possible of the baroque house’s original character and features.

The first obstacle, however, was that authentic elements had already been hidden and damaged by incongruous interventions. The façade of the 17th Century, three-storey house, for example, was scarred by accretions from the 1980s. But they were soon to be stripped off, together with anything that wasn’t authentic to the place, to the period and to Valletta.

The Coleridge is built on a strong eco-conscious concept, which is captured in the finer details too. This was the starting point of the conversion project, which was based on restoration.

Because it had been inhabited, minimal intervention was required in terms of civil works, but old houses are full of surprises, some of which can stall a project, while others can open up design ideas. The Coleridge was no exception in this regard.

Conservation was also the order of the day for its interior design: the old Maltese tiles were salvaged where possible, and stone slabs and beams in the ceilings exposed. Most of the furniture and fittings have also been restored, recycled and injected with new life, including the original doors.

Home to five rooms and suites, each with its own unique design and flair, The Coleridge is nothing short of a labour of love and the result of passion for all things beautiful. 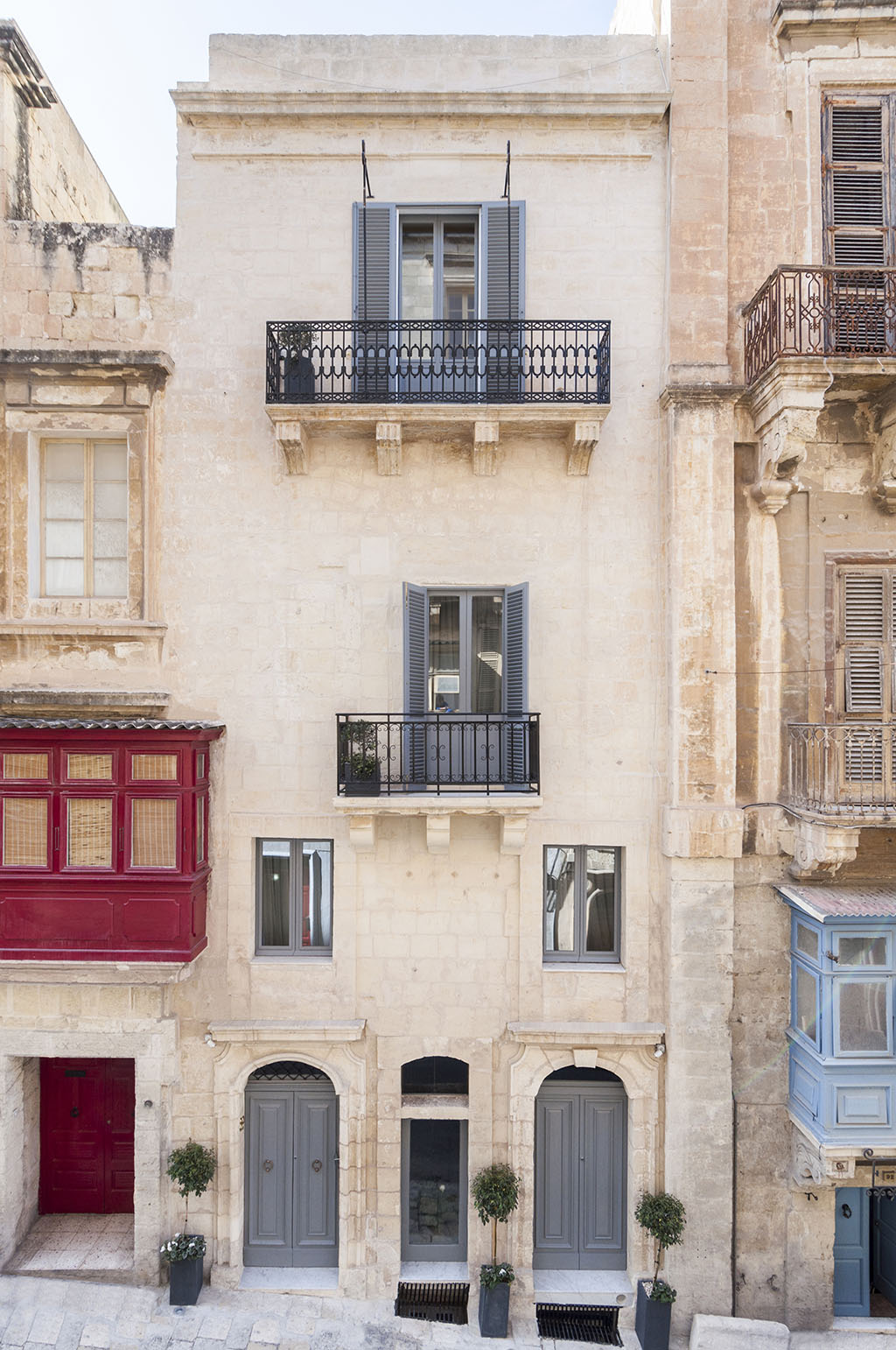